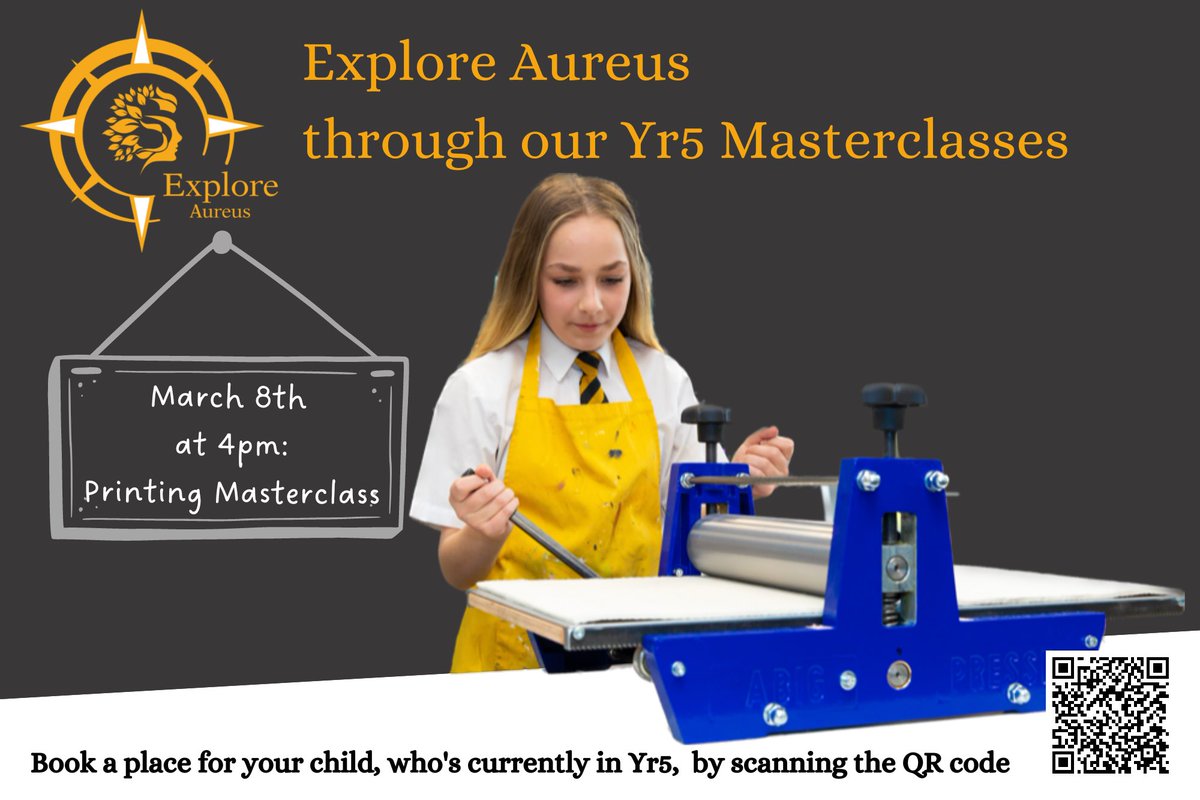 Here are just a couple of the Yr5 masterclasses that we have going on next month. If you have a child who is currently in Yr 5, why not give them the opportunity to Explore Aureus in the best way possible! Book their place now. Scan the QR codes for details. https://t.co/lBRcv5vsMc 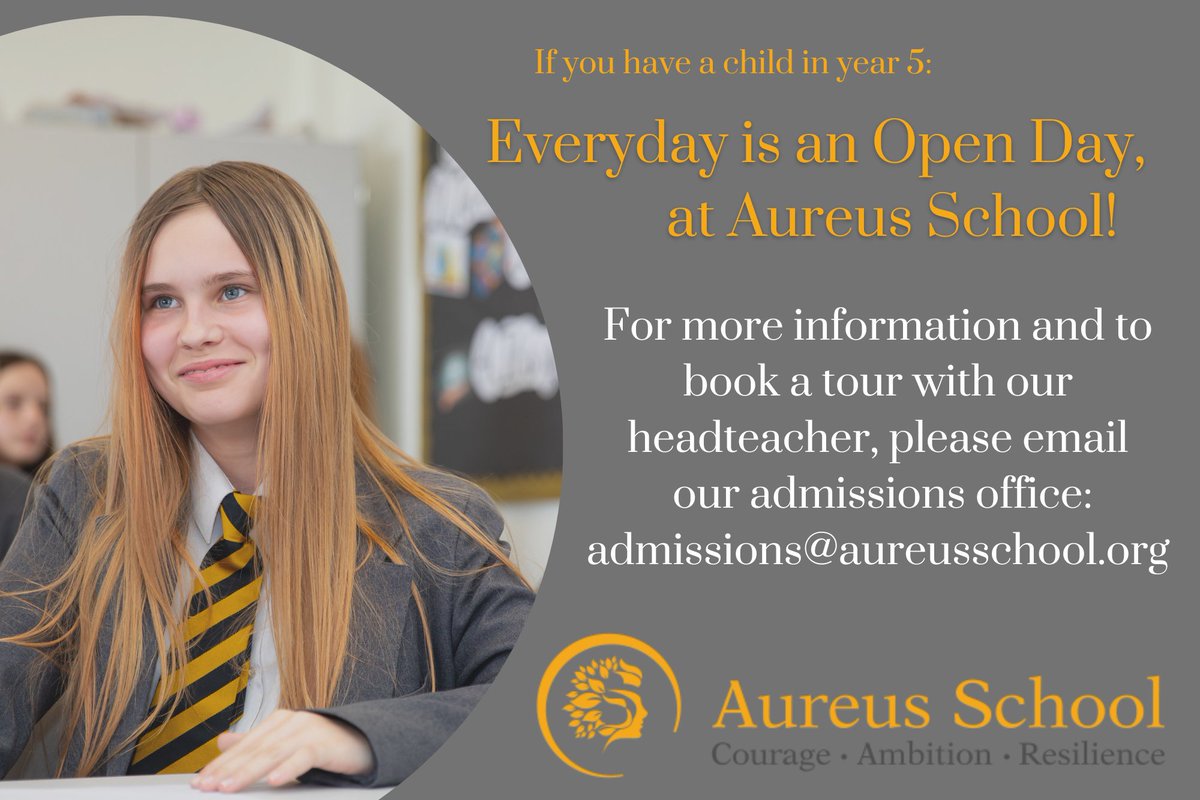 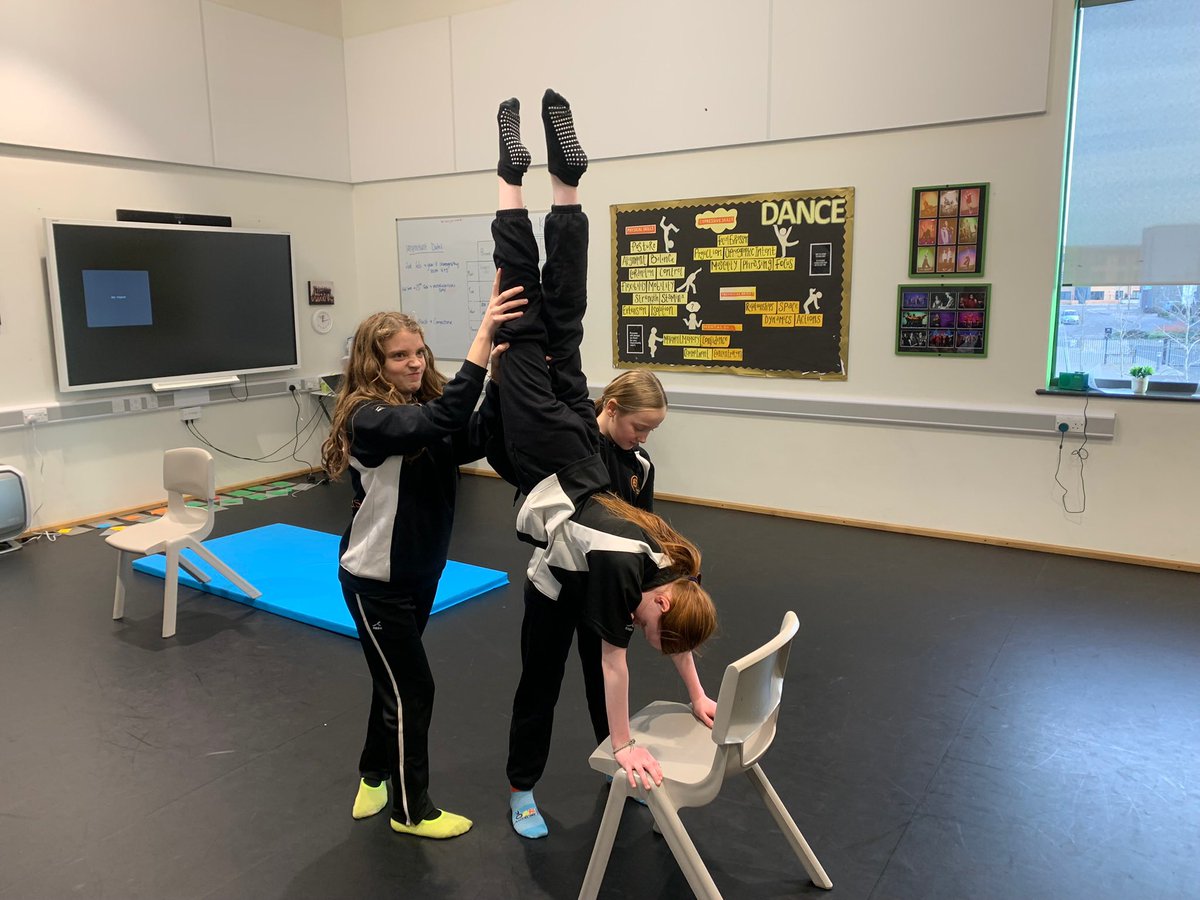 This term Year 7 Dancers are learning choreography from Christopher Bruce’s “Swansong” 1987. They are enjoying exploring how they can incorporate a chair into their trio dance, whilst developing ways of using characterisation in the dance studio. https://t.co/RD8acRgA2d 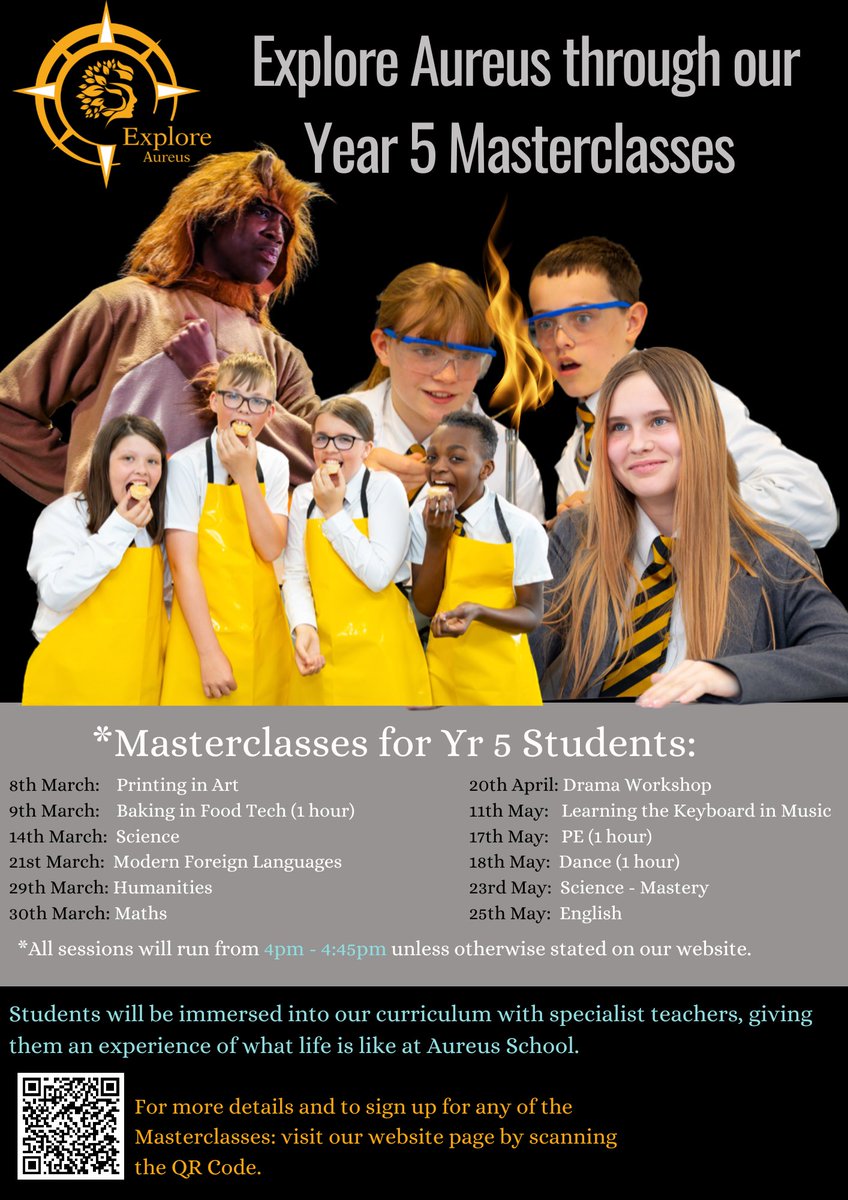 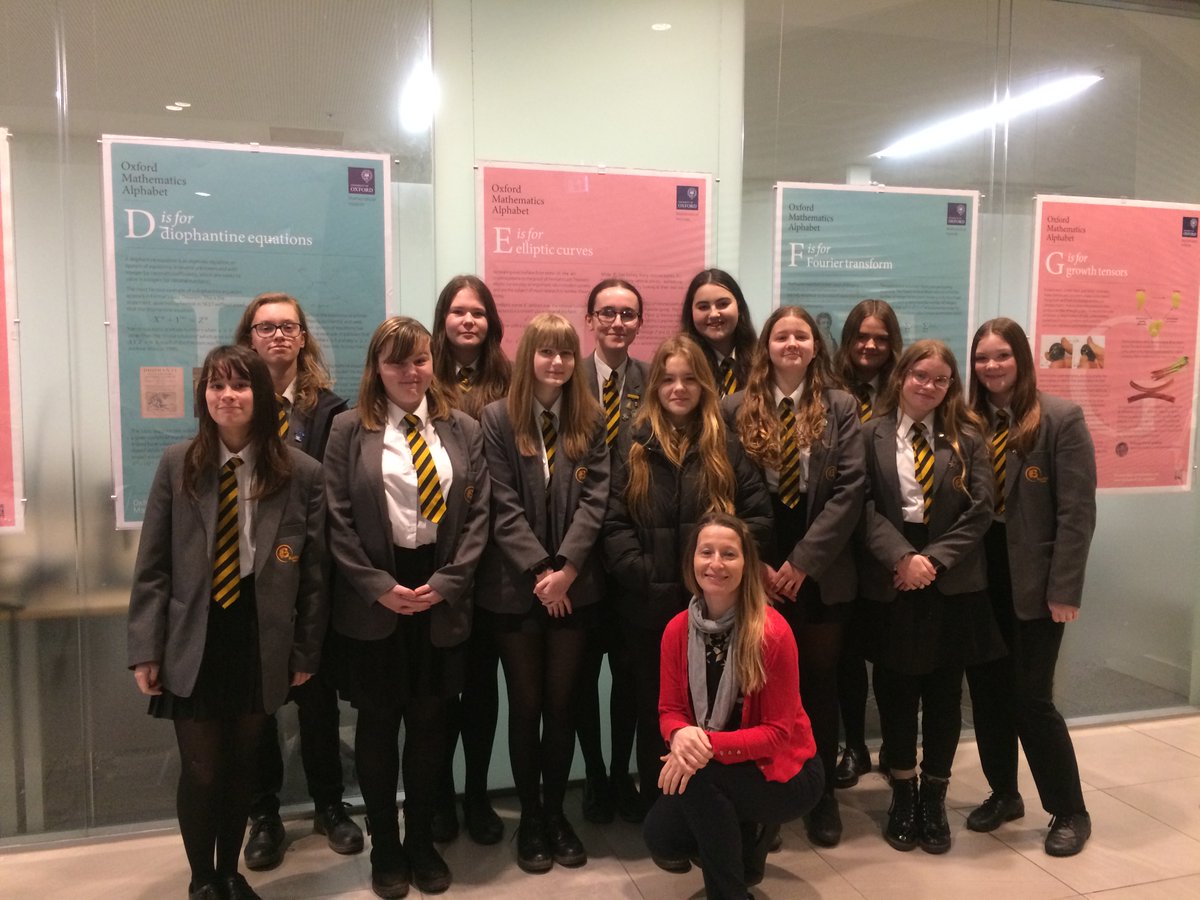 This week, a group of Yr10 girls went on a trip to the Mathematical Institute at the University of Oxford.The girls had an opportunity to speak to Oxford students about their experiences. https://t.co/ZBApNrVLF4

Year 9 Parents and Carers! Please join us for year 9 Options evening tomorrow at 6.00pm in the main school hall. We look forward to seeing you there! https://t.co/Q8p9kKN5BP 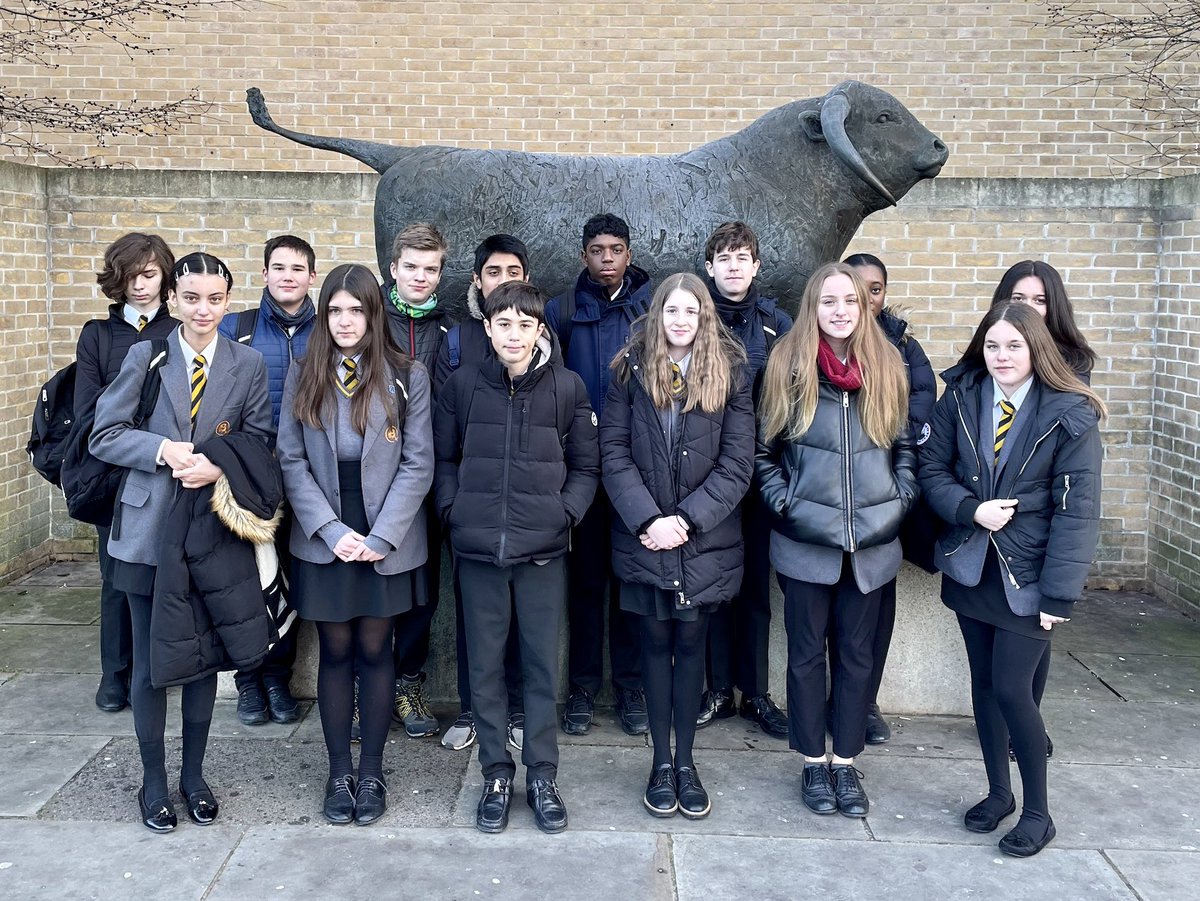 Taking students to Oxford University @TrinityOxford for the launch of the @BrilliantClub Scholar’s Club! The students are super excited! So proud we are able to offer these provisions! https://t.co/T4bGZRFuUX 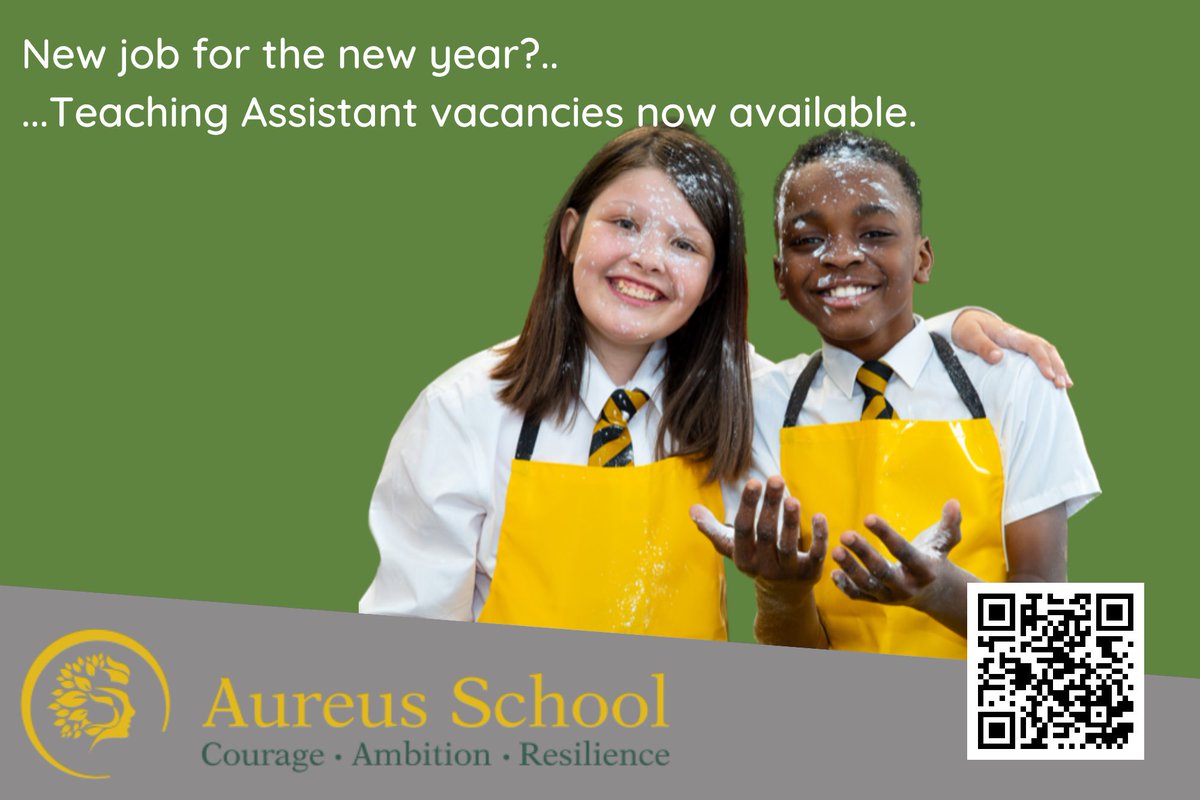 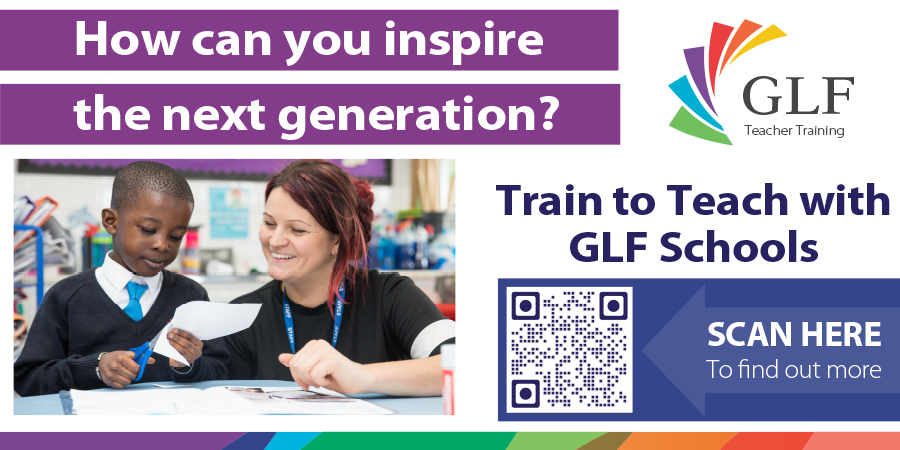 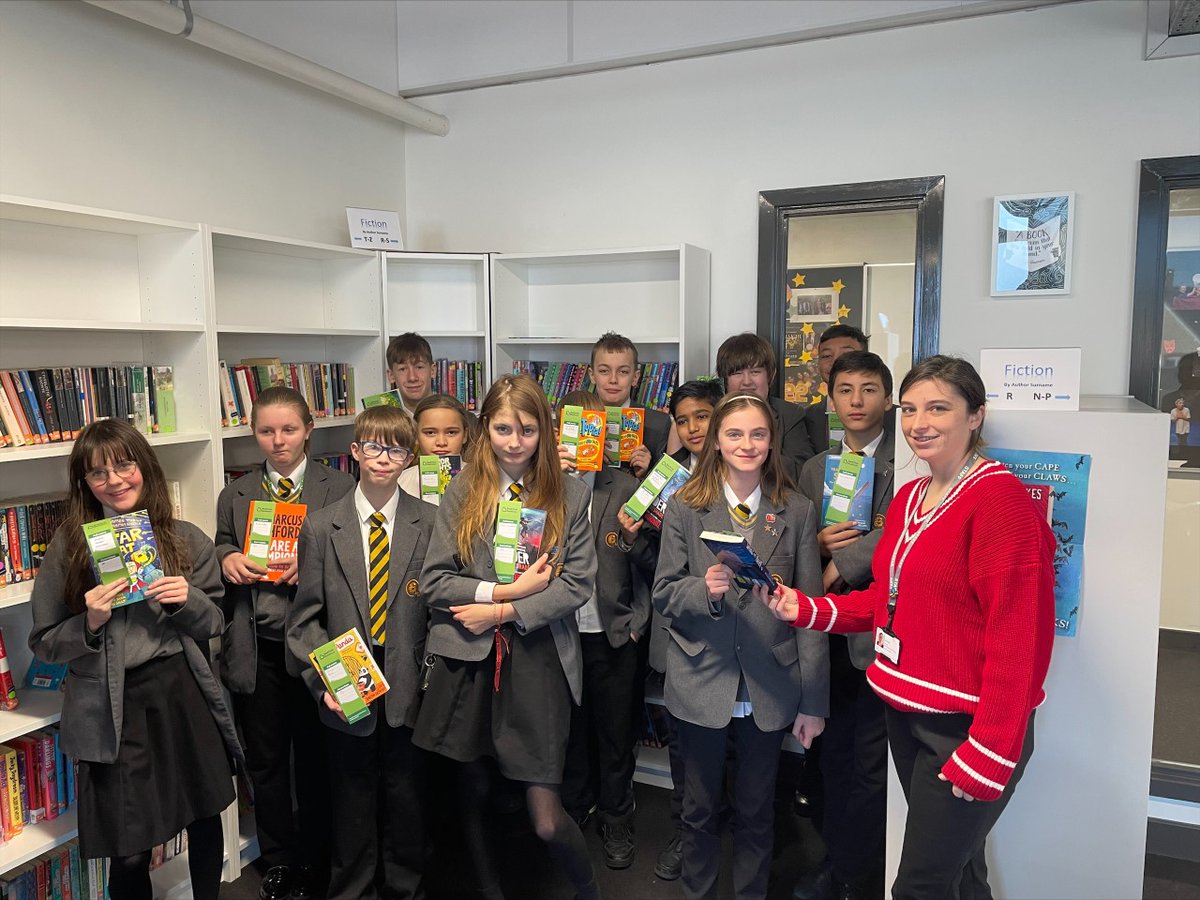 The Bookbuzz 2022 books are here! The Book Trust have selected a wide variety of titles, from non-fiction reads for curious minds to fast-paced page-turners to make sure that Bookbuzz has something for everyone. https://t.co/w5MWjsiCRv

Congratulations to our Yr11 boys' football team! They came out on top this week, in their first fixture this year against UTC. The final score was: 6-2 to Aureus https://t.co/SwMR7OzhEi

We welcomed year 5s from Aureus Primary School yesterday morning. They took part in a clay workshop with our Art Department. To tie in with their curriculum, they created ancient Egyptian themed trinket bowls. It was an absolute joy to work with such lovely students. https://t.co/cRkhPK3dtH

Just one day to go until our Wizard of Oz performances on Thursday and Friday evening! Refreshments will be available on both nights - cash only. https://t.co/QTEG7sPQFd

Aureus' year 8/9 girls football team went away to Langtree for their first fixture. We played Cranford first and drew 1-1.

Everyone showed ambition and determination, even though it was freezing cold. Bella scored one brilliant goal and Miah saved a goal with an outstanding touch. Bella was deservedly voted player of the match.

The second game was against Langtree's very strong team and we lost 4-0.  Even though we lost we all played a great game. Despite some of our players getting injured, we still showed resilience and gave it our all.
By Charlotte, Yr 9