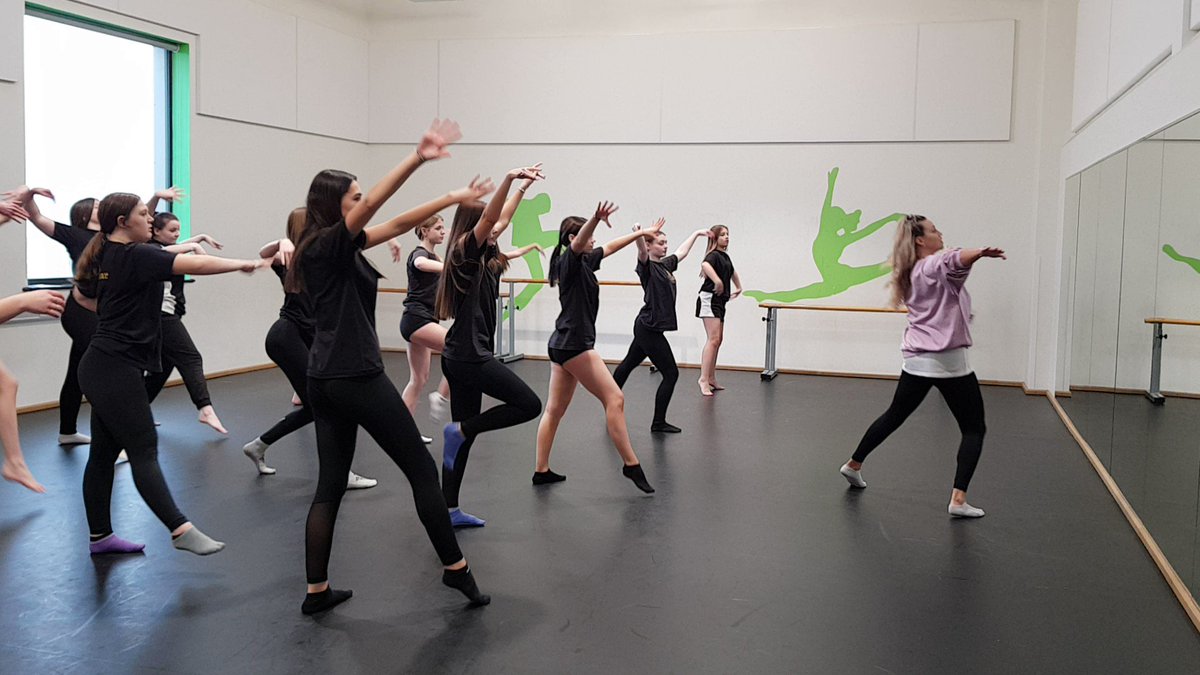 Our Year 10 GCSE dance students were lucky enough to have a workshop with READ graduate, Grace Hickman, this week. https://t.co/b4gtyzDpCw 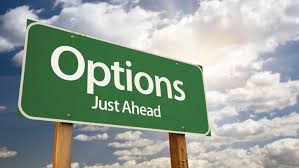 On Wednesday 19th January, from 6.00-7.30pm, we will be holding our year 9 Options Evening! We look forward to seeing you there; supporting your child and helping them choose their options for next year. Due to Covid restrictions, only one parent and child is allowed to attend. https://t.co/SUHyqAHjQq

Are you interested in becoming a #Teacher at either Primary or Secondary level?👩‍🏫 Join the 'Zoom into Teacher Training' event on Thurs 13 Jan at 6-7pm to find out more about how we can support your journey to teach! To register click here 👉https://t.co/CfOvyVNKZP https://t.co/pQu8xYM3wV

An amazing picture of Aureus covered by a rainbow. Photo taken by our Head of Banksy, Mr Crowe. https://t.co/TqAAJ19pC5

Buckinghamshire New University have been into school today to work with GCSE Dance. They learned a fun new routine whilst focusing on their Musicality, Focus and Characterisation skills #creatingfutures @BucksNewUni https://t.co/dC6K1wySOP 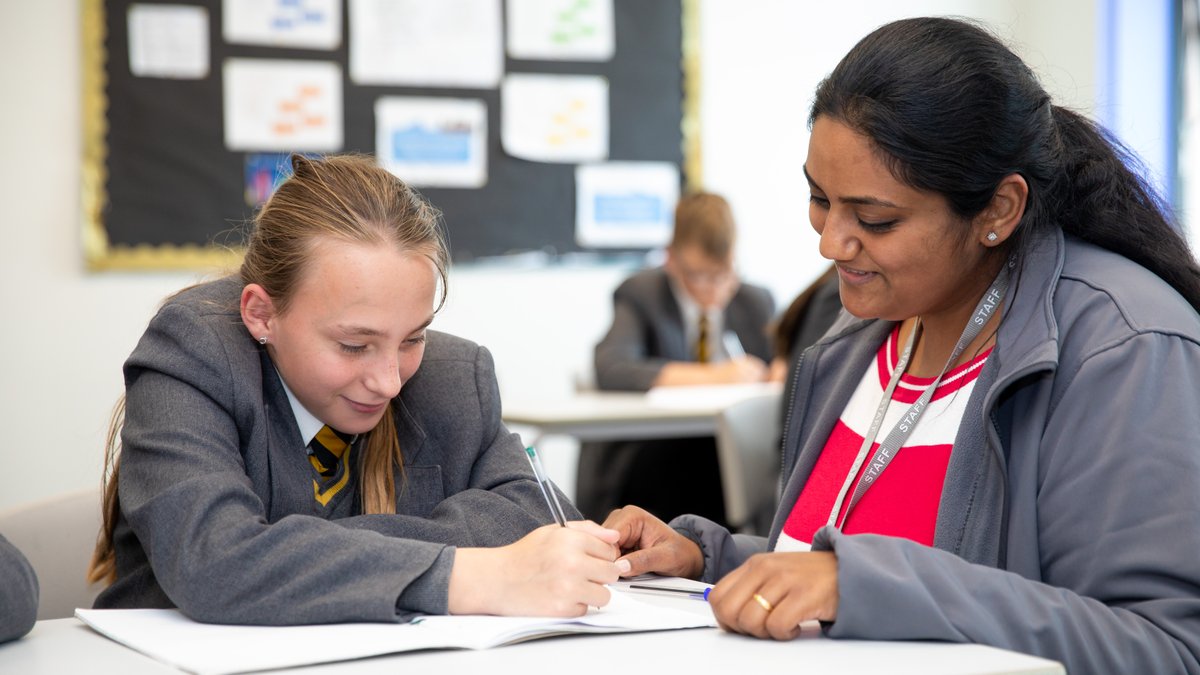 Come and join our Inclusion Team! We are recruiting for a Higher Level Teaching Assistant. Find out more about the role and apply online via https://t.co/1yeoIL2I9m @GLFjobs https://t.co/qUddCvK65d 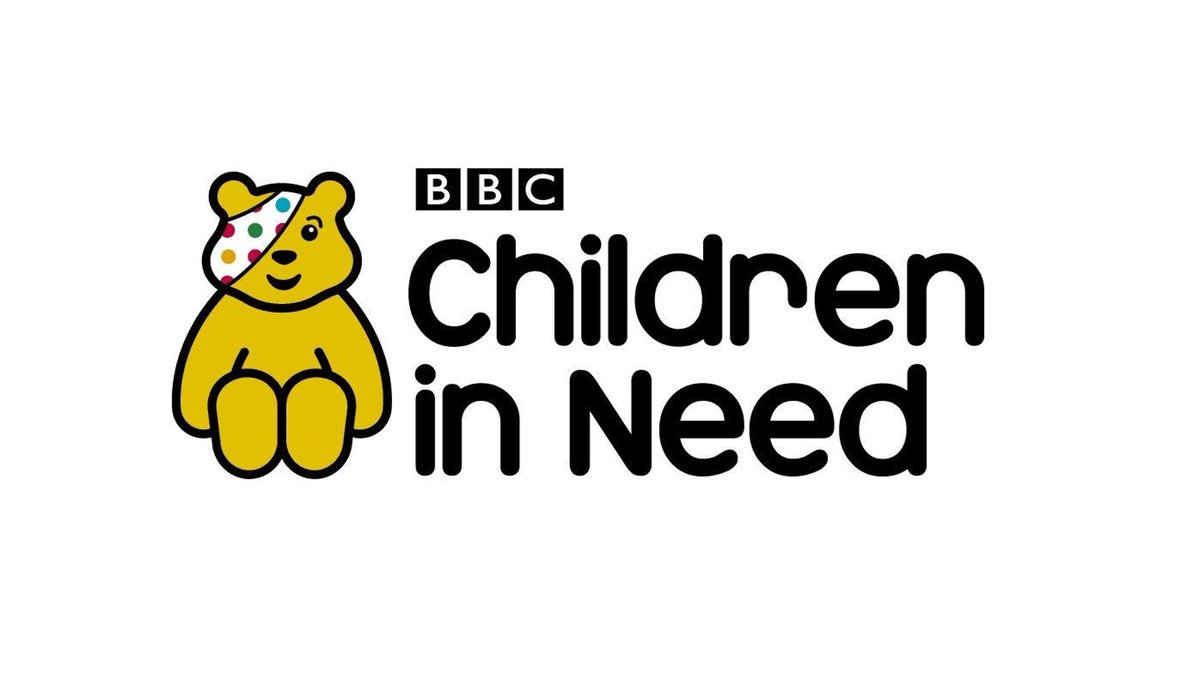 A very big thank you to students and staff for their donations to #ChildreninNeed today from our non uniform day! We have raised over £500 for this fantastic cause 🙌 https://t.co/qLXgP4NOVp

We are really pleased with our lovely new reward postcards! Students are rewarded for going above and beyond in their attitude to learning, showing the Aureus values, completing an outstanding piece of home learning and many more. #creatingfutures #workhard #achievegreatness https://t.co/GS4ddHimuk

Still time to apply! Some great opportunities to join our team😀 https://t.co/1C6l0fn5o4 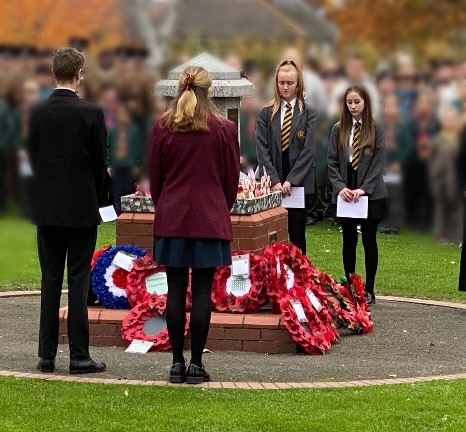 We were proud to be a part of the Didcot Remembrance Day Parade and Service yesterday afternoon. Students took part in the parade and laid a wreath on behalf of all @AureusSchool. We will remember them. #RemembranceSunday #LestWeForget https://t.co/0hvfPkCVE4

Foundation Dance are preparing for the show with Miss King at the Cornerstone Arts Centre, working hard on movement memory, musicality and their posture for this dance. Remember to book your tickets or ask Miss King for more info! https://t.co/k1yJJ1Lep7 https://t.co/PoJ4y9IWGE 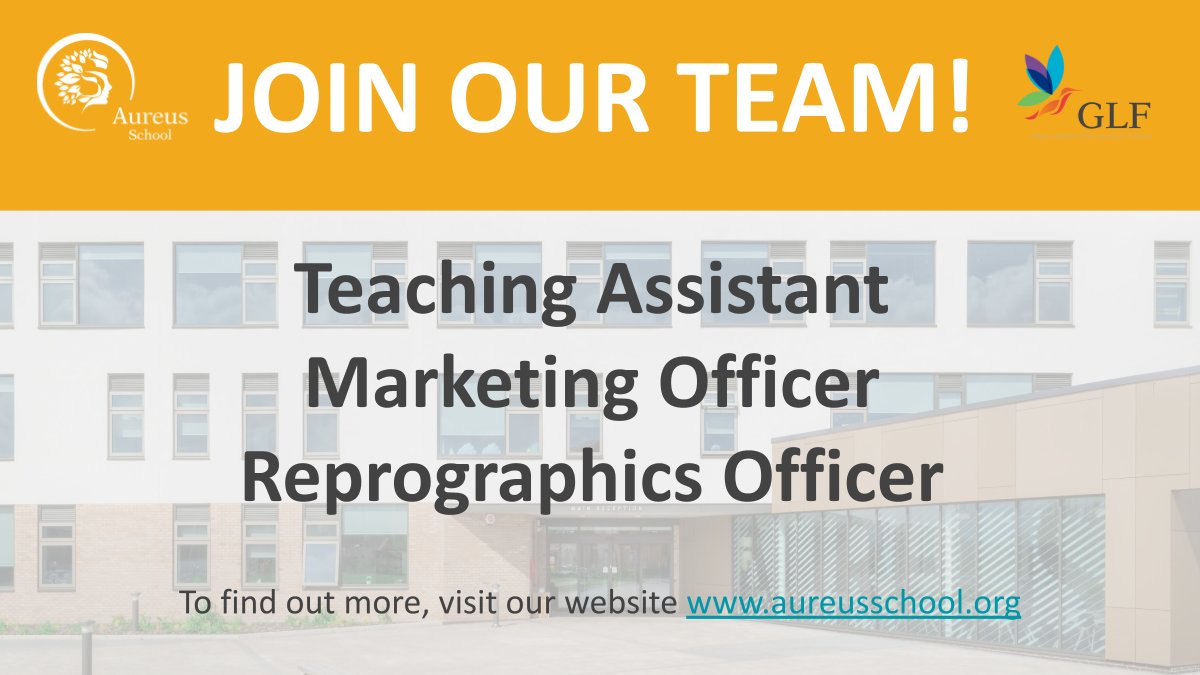 Grace Hickman was invited to teach our GCSE dancers today in an hour long contemporary workshop, where they learned a new routine focusing on musicality skills. Our students were also able to ask Grace lots of questions about the dance industry #creatingfutures https://t.co/HkvMLnUOS4

Ms Julie Hunter, Headteacher
Ms Hunter was appointed as Headteacher in 2019, having joined Aureus School as the Founding Deputy Headteacher in 2017. Julie has over 20 years teaching experience in various comprehensive schools across the South West of England. She is a teacher of Modern Foreign Languages, specialising in German. Outside of school Julie can be found walking the Cotswold Way with her Weimaraner.

Mr John O’Regan, Deputy Headteacher
Mr O'Regan joined Aureus School as Deputy Headteacher in January 2020, having been an Assistant Headteacher at Gosford Hill School, Kidlington. John is responsible for Curriculum and Assessment and is the Designated Safeguarding Lead. He currently teaches Business Studies. Outside of school, John loves following Spurs and in the school holidays travelling with his family in their motorhome.

Mr Amjad Ali, Assistant Headteacher
Mr Ali joined Aureus School as one of the founding members of the leadership team. He has led on Special Educational Needs and Inclusion and overseen the development of Teaching and Learning. He currently works as the school Raising Standard’s Lead. Amjad works for Aureus four days a week, the other day of the week he works for himself providing CPD and training to teachers across the United Kingdom. Outside of school Amjad is a keen sportsman and plays Cricket in the Berkshire Premier Division.

Mrs Hannah Powell, Assistant Headteacher
Mrs Powell joined Aureus in 2018. Hannah is Assistant Headteacher for Teaching and Learning. She is a qualified Lead Practitioner for Music, worked as a Head of Performing Arts for 10 years in London and most recently in Oxford. Away from school Hannah sings in two different bands and spends her time with her son pretending to be a superhero.

Mr Drew Morris, Assistant Headteacher
Mr Morris was appointed as Assistant Headteacher 2018 and is responsible for Behaviour and Attitudes. Drew is a Drama teacher and trained as a professional actor. Previously, he worked for 9 years at Larkmead school in Abingdon where his roles included Head of Drama, Head of Faculty and Head of Year. Outside of school Drew enjoys spending time with his family, playing tennis and badminton, theatre and developing his artistic skills in drawing and painting.

Ms Carolyn Saul, Assistant Headteacher
Ms Saul joined Aureus in January 2019, having been a Senior Teacher at another secondary school within the GLF family. Carolyn is Assistant Headteacher for Personal Development and is a teacher of Biology and Global Citizenship. Outside of school, Carolyn enjoys both playing and watching a variety of sports and is a snow sports enthusiast enjoying regular visits to Tamworth snowdome with her family.